I listening this “Bowling For Soup – 1985” pretty frequently.

It seems that the lyrics said that the music of the 80’s was better.

Nostalgic artists from the 80’s appear in the lyrics, so it’s a song that reminds me of that era and makes me feel nostalgic.

I don’t know the song at that time at all. However, the retro atmosphere that makes me feel nostalgic is the best.

Thanks to Bowling For Soup.

Thanks to this song, I was addicted to foreign songs. 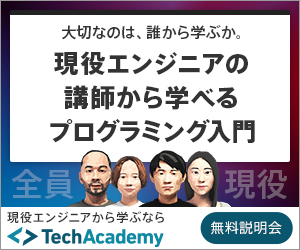